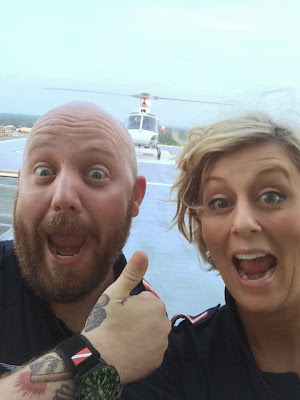 First aircraft pilot, "Hey brother, how you doing out there?"

First pilot, "Roger that! It's 98 degrees and I am wearing a dark jumpsuit."


(Editors note: If there is any justice in this life or the next, the person in management/marketing who decided that a dark flight suit "looks good" and made this the uniform for those flying and working HEMS in southern summer weather will someday be forced to wear one. While working outside.)

It's hot out folks. Drink water till you grow gills. Dehydration degrades mood, performance, and judgement. 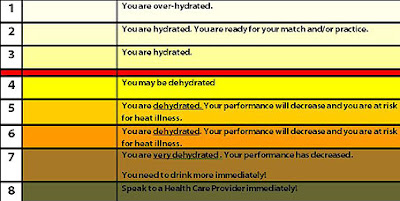 You are capable of influencing success by your attitude and your spirit. 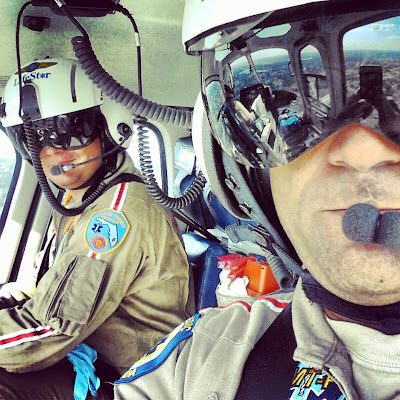 Let's get back to basics.  We feel as if HEMS is plagued, as we are witness to one botched project after another. The hits just keep on coming.

Our management consists of dealing with whatever crisis is in front of us at the moment. This wastes money.

Plan  Planning is the first function of management. Why is it that no one has time to plan anymore?

If something is worth doing ( or you have been ordered to do it) it's worth forethought. Leaders! Take the time and allocate the money to make some person accountable and give them the required authority to create a plan. And take note - YOU CANNOT PLAN BY EMAIL.

First, plan for success. Determine the "who, what, where, when, and why" for smooth execution. Once you have figured out how to do it right, start sorting out how you are going work around problems. Use a whiteboard or butcher-block paper or e-device to lay out the specified and implied tasks. Involve your team. Use the reverse planning process, starting at successful completion and work backwards inserting time required for all tasks and activities. This will allow you to create a timeline for execution.

The 160th SOAR calls the actions to be taken after a problem arises "contingencies," and after Desert One, they got very good at planning for problems; up to and including a crashed helo at Bin Laden's house.

Create a schedule for planning. During scheduled coordination sessions, ask the players, "what if this or that happens to our project?" Do this from start to finish and attempt to have a fall-back plan for every problem you identify.

The last part of your plan should be a written "script". An SOP, a checklist, an operations manual...

No matter what the task is, you must practice in advance through rehearsal. The more you sweat in training, the less blood there is in execution. Rehearsals can be full-blown evolutions incorporating all the equipment and all the people - and at least one of these full events is a good idea - or they can be talks that take place around a table with each player speaking in order about exactly what they will do and when they will do it. During the rehearsal, the project leader/manager should remember to toss in some glitches, to see if the contingency planning has been done right.

"Shortly after moving into a backup helicopter (a different make and model from the primary ship) the crew was toned-out for a flight. During engine start, the battery would not spin the turbine up to ignition speed. The pilot remained at the controls. The crew was sent to fetch the aux-battery start -cart, but it took time to figure out where to plug it in. The start-cart had power to spin the turbine, but the crew pulled the plug too quickly, leading the pilot to yell, "plug it in, plug it in!"  They got the aircraft started.  At the scene, there was an imperative to rush. The aircraft could not be shut down due to concerns about the battery, and there was minimum fuel available do to weight concerns, The med crew, in a rush, popped the top off the wrong drug, twice, but - thanks to ingrained training - caught the mistake during a drug double-check. The opened drugs will have to be discarded. A lack of planning and preparation (rehearsal) exposed this flight team, and others, to increased risk."

Execute  General Carl Brown, former NightStalker Commander, said that two things make aviation operations a success, "gas and commo." Communication is absolutely essential to the success of any project. If your communication system isn't functional and reliable, you are increasing risk to your people. Prior to task execution, every player should fully understand their part; what they should do, when, and most importantly, what they should do if something goes wrong!

Execution should follow the plan, and as Major Marie Rossi said on CNN, when asked about her role as the first female commander of a helicopter unit in combat (Desert Storm), "it's what we trained for, it felt like training"

The rollout of your new maintenance-control center should look and feel just like the planning and rehearsals indicated it would.

After Action Review.  "No plan survives first contact with the enemy," or circumstance. You spent the time to plan and rehearse, but during the execution there were some problems, some weaknesses, there is room to improve. If you don't conduct an after action review, those lessons will be lost, and you will be doomed to suffer the same problems next time. An AAR includes all players, it happens immediately after execution - even if you are tired, hot, and frustrated - and someone takes notes.

Get the written plan and discuss, line by line, how execution was like or unlike the plan. What problems surfaced? What did team members do? What would we do different if we had to do this again. (Hint, you will)

Proficiency takes effort. Excellence is the result of learning from experience. AARs make this learning possible.

After you have time to study the results of your AAR, review your plan to determine if changes need to be made. If so, communicate the changes to all the players,

HOLD EACH OTHER ACCOUNTABLE  Success is a team effort. Even if your management is weak, even if you don't have all the resources you deserve, even if "it's not fair, " you are capable of influencing success by your attitude and your spirit. Be patient, be calm. Be an inspiration to those struggling. Bring your best to the task. And ask the person to your left and right to do the same. Remember there is a difference between leadership and management, and leaders are found at all levels of an organization. 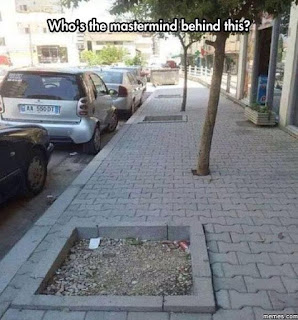 Preflights save lives. For those without 9.

Aviation Insurance: The Importance of Preparing for Disaster

Amanda Emerson is a recent college graduate and avid writer. While her primary focus in college was Psychology, Emerson minored in English Literature. She draws on her knowledge of both to create online content that addresses human needs in a simple way. In her spare time, Emerson enjoys beach breaks and playing with her dog.

Amanda contacted me and asked about posting a bit as a guest. While many readers are involved in HEMS in a capacity that doesn't require consideration of insurance for the aircraft (the operator does this) it is always good to learn... Perhaps in her next bit, Amanda will touch on liability insurance for HEMS pilots (do we need it?) and clinicians (do they need it?)

Thanks Amanda for your interest. And for contributing to our community. We hope to hear more from you. Guest bloggers are welcome to contact us with post ideas...

We all hope that we'll never need HEMS services, but disaster happens. Choosing the right aviation insurance plays a key role in the aftermath of an accident, so it's important for pilots and aircraft owners and their passengers to stay protected through proper coverage. Learn more about the different types of coverage that aviation insurance can provide, and the impact it could have after an accident.

How Aviation Insurance Protects You

When disaster strikes, aviation insurance can mean the difference between day and night. Having the right aircraft and passenger coverage can potentially save thousands of dollars in the event of an accident. It can also help streamline and soften the process of recovery from injuries, any legal issues that may arise from the accident, and the time and headache that often goes into having an aircraft repaired, or – in worst cases – replaced.

In-flight coverage is the type of insurance that most people will associate with aviation insurance. This insurance covers all aspects of the flight, and most likely will include ground operations. Any damage that occurs during the flight or while the aircraft is parked will typically be covered by this type of insurance.

In some accidents, the aircraft will come in contact with other property, such as buildings, light poles, vehicles, or another aircraft. This is where public liability insurance comes in. it’s also referred to as third-party insurance, as it works to cover the third parties who were also involved in the accident. In many states, this type of insurance is required.

Individuals and companies who fail to maintain proper insurance coverage can face potentially disastrous effects – physically, legally, and financially. If you’re in the market for a new aviation insurance policy or you’re looking to augment your current policy, please contact a qualified aviation insurance agent. An agent will help to evaluate your specific needs and calculate potential risks to make sure that your coverage is just right.

You can contact Amanda at amanda@avioninsurance.com for any questions about insurance...
No comments:

Helicopter Simulator For HEMS Crews In The News...

The new helicopter simulator at Case Western Reserve University is the first in the country dedicated to training health professionals. 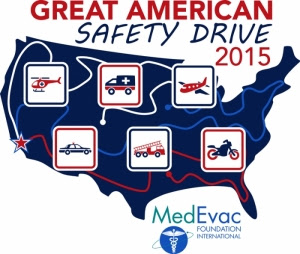