This is almost too painful to write. I have been avoiding doing this because some things in life are too close - too raw - too painful. We all know where we are going, but we don't like to be beat over the head with it.

In 2000, when I moved from Pennsylvania back to Savannah for my dream job - piloting the LifeStar helicopter out of Memorial Hospital, the first guy I spent time with was Mike Sharp aka "senior." 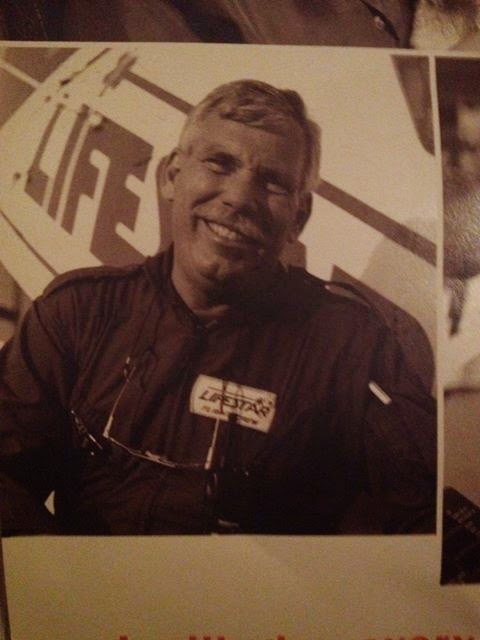 This was in the days of helicopters with two front seats, when a "new" pilot would gain initial operating experience in a new area by doubling up with a pilot who had been there a while. This training continued until the new guy (me) was "cut loose" after all the crew members gave a thumbs up. (Perhaps we would have less crashes if we revisited this custom)

Mike is easy to fly with, tells a lot of jokes, and has a booming laugh that explodes after each one. 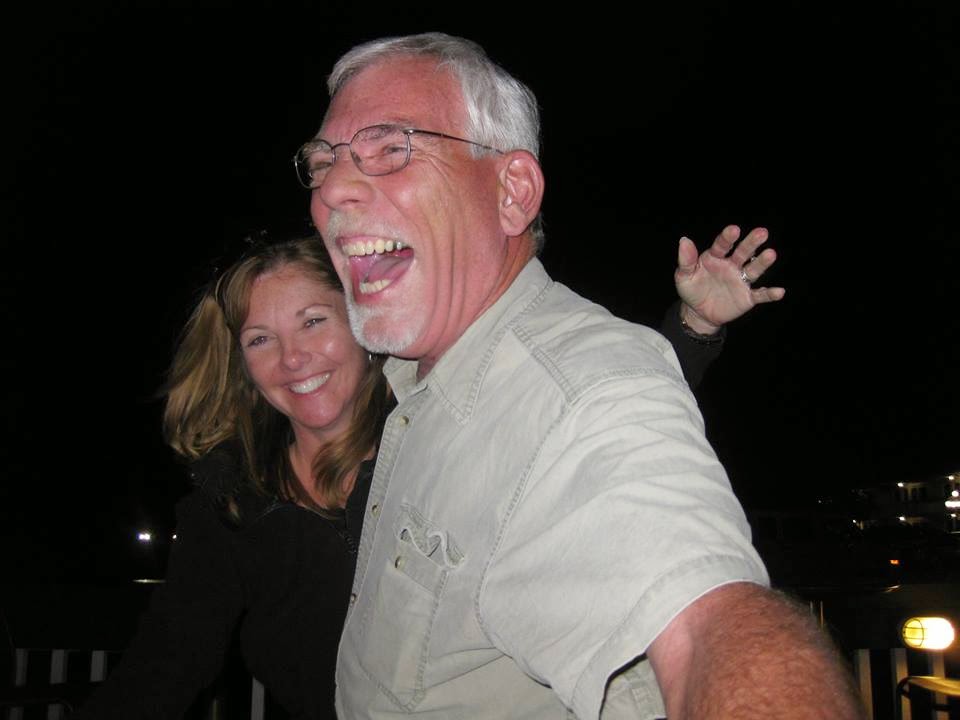 He comes from a different era - the Viet Nam generation. This was when guys got shot down often. Many of these pilots had multiple helicopters shot out from underneath them. They started HEMS.

Mike is the kind of guy that can do stuff. It was nothing unusual to report for work at LifeStar and have a piece of car - like the automatic transmission - being rebuilt by Mike. Once upon a time he decided to build a model of the LifeStar helicopter. He took the images from the flight manual and maintenance books to a blueprint shop, had them blown up, and then bought a huge block of foam. He pasted the oversized images to to the foam, and using a hot-wire cut the rough shape of the helicopter into the foam. They kept at it, trimming and sanding until they had it right. No one taught him to do this, he just figured it out himself. He is like that - able to figure things out.

When the model was done 20 or so years ago, they put it on a float in the Savannah St. Patrick's day parade. They won a prize, and were then told they could not enter it any more as it was obviously professionally made at great cost and had an unfair advantage. It has been a model of the green and white ship, the orange-spotted wiggler, and now wears the livery of the current owning company. But Mike made it. 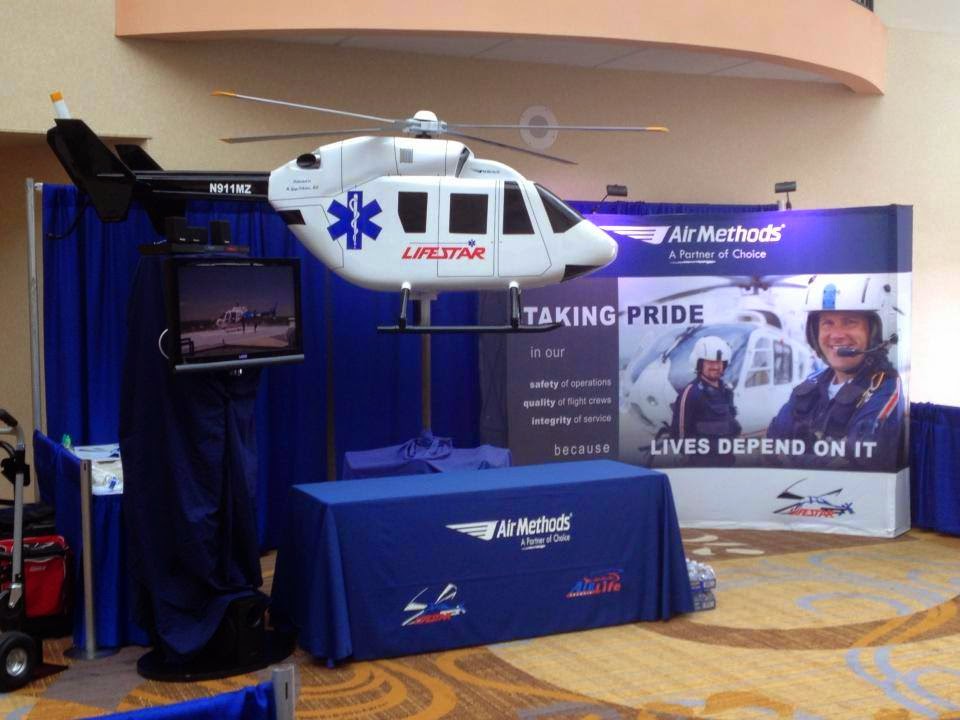 One day, during the war when he was stationed in Savannah and training pilots, he was rolling across the marsh towards Wilmington Island in a Huey. The motor quit.

"No big deal" he says as he is telling me the story. "I auto'ed into the marsh grass with zero ground run and stood on the roof waiting for help. The aircraft was slung out in a few hours and was back in service the next day.

Mike is a man's man. (and a bit of a ladies man as well, that's how he caught lovely Karen) He can fly the heck out of a BK. Or at least he could. 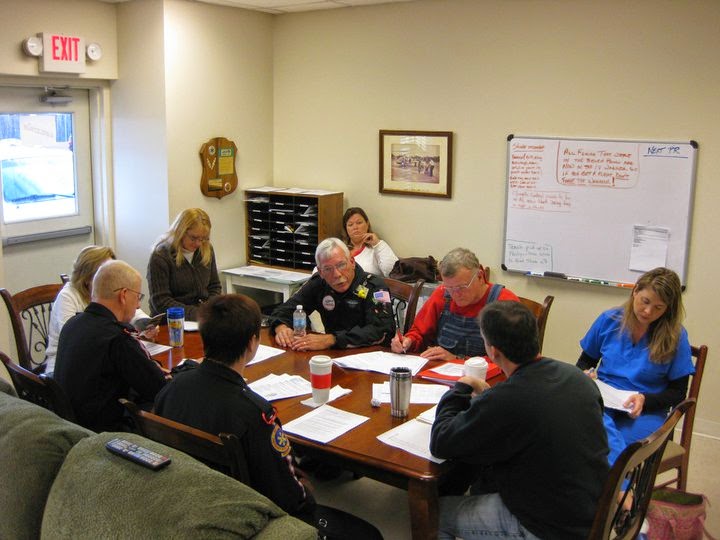 Not long ago, Mike was working on something in his shop, got dizzy and weak, and dropped to a knee. He knew right then he was done flying. For ever...

The doc found a thing in his head called a glioblastoma. It is cancer and it takes people down quickly.

Karen advises that Mike is about ready to leave us. I thought about waiting to write this until after. But screw it. I love him and if he is still awake alert and oriented I want him to know that. He was here when I got here and he showed me the way. I imagine he will do the same thing at the next stop...

fly safe all you angels out there... 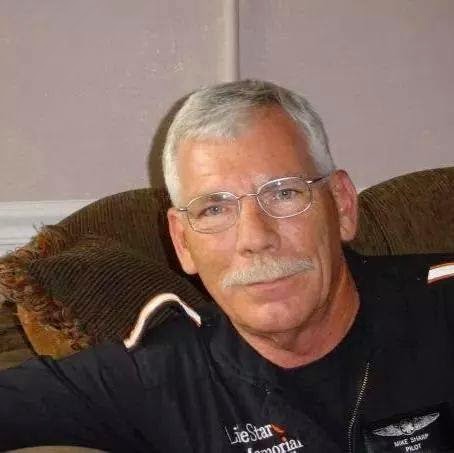