From Whence We Came...

After posting the info below a couple of days ago, I came to a facebook post this morning about a Vietnam vet who just passed away. He flew with the (former) Caraway Lifesaver Program in Alabama - and was one of the pioneers of HEMS in America. God Speed Don Malloy...

We at Life Saver 4 (Sylacauga) are deeply saddened today with the loss of our pilot, Don Malloy. Don has flown with Life Saver since 1983. Over these 31 years, he has transported thousands of patients to a higher level of care, saving thousands of lives. His quiet demeanor, sassy wit, and vast intelligence will be greatly missed by each of us. 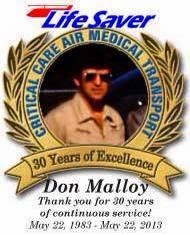 The Vietnam era helicopter pilots are coming to the end of their line. I found this on another website today and decided that it was pertinent to HEMS and should be saved... 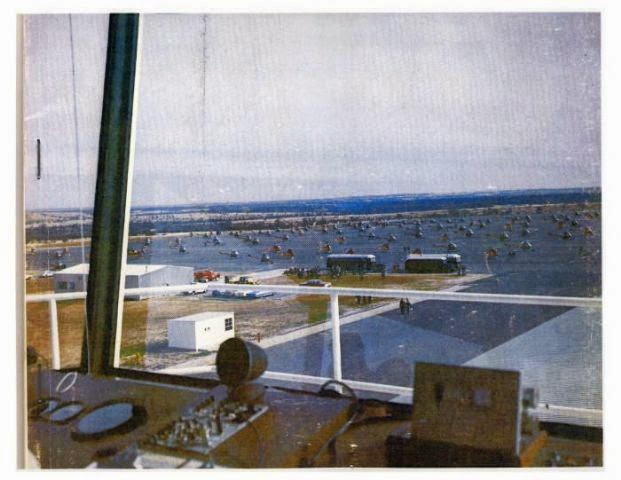 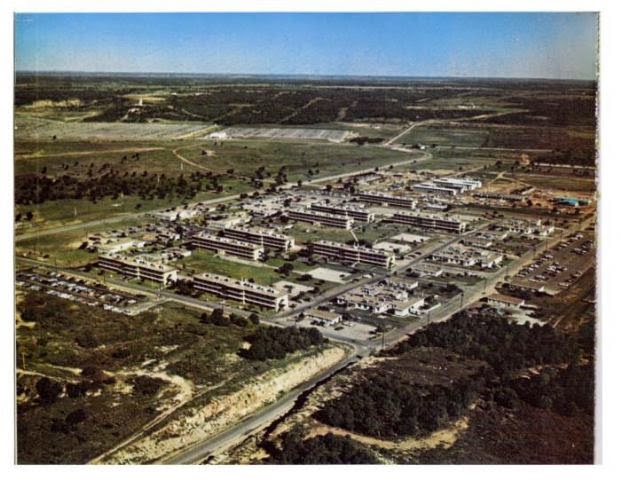 Comments from another army aviator...

"Love it!  I graduated from WOCS in Class 89-17 and retired as a W4 just over four years ago -- I was born about a month before the Solo Party picture at the pool was taken.  WOW!  Time flies (no pun intended).

I think some people get heartburn over the Army pilots, in particular, and the military pilots, in general becuase they resent the brotherhood dimension to our connection to aviation.  Look at those guys standing around the pool throwing in the last guy to solo.  That was 1964 and it was really no different than the last guy in my class to ride the Solo Cycle -- a Chitty Chitty Bang Bang-style bicycle contraption complete with a tail rotor -- when he soloed at Stinson Stagefield in July of 1989.  It was a hot Friday afternoon in front of the A Company/WOCS HQ bulding and I remember it like it was yesterday.  CW4 Bob Giffin was the Senior TAC Officer.

For some of us, flying is just a job -- and, yes, I flew yesterday.  For others, our military service helped shape us as yound guys by cultivating an awareness that what really defines us is what we're a part of and not, necessarily, just what we do.  All military pilots are part of that brotherhood (and, increasingly, sisterhood) and most of us revere it. 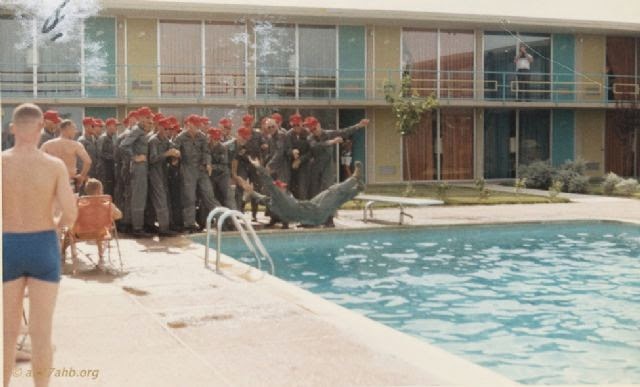 The evidence for this is that as a retired CW4 I can look at a photo that was taken before I was born and relate to the moment as if I had been there.  I could easily substitute the names for my classmates for the faces under those red hats.  Moeover, if given the opportunity, I sure I would have a great conversation with one or all of those guys who were standing around the pool celebrating the fact that their entire class was moving on in their training and that No Man Would Be Left Behind.  Regrtettably, however, I suspect some members of that Class were, ultimately, left behind becuase they gave all they had in support a war which they were directed to serve in.

(Thank you CW4 - for YOUR service, Dan Foulds) 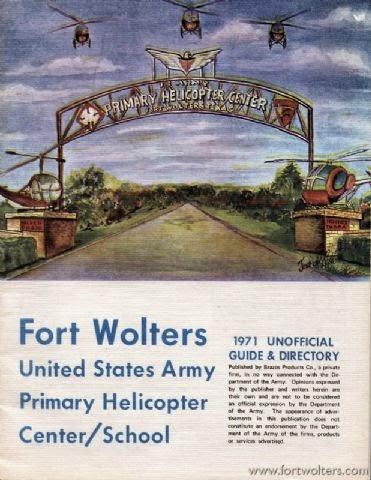 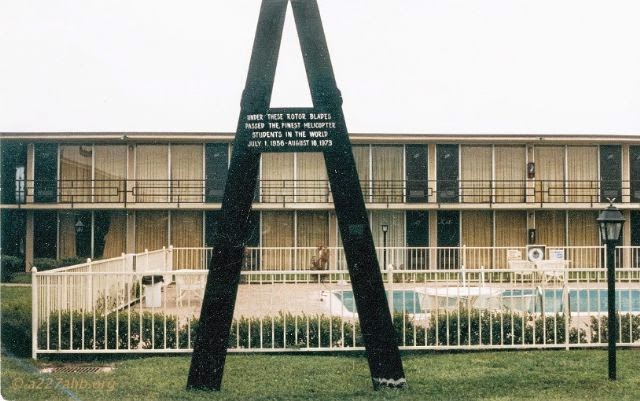