Thank you for being here. I know your presence means the world to Karen and the kids. We have two ways to deal with our loss as we contemplate Mike's life - we can feel sorry for ourselves for what we have lost, or we can rejoice in what we were given by the incredible blessing of knowing Michael Francis Sharp.

Eating his cooking. Drinking his coffee, Laughing at his jokes and stories (there were tons), having a beer with him at parties, and occasionally getting to fly with him (you clinicians got to fly with him all the time, us pilots - not so often). It was truly a pleasure. I don't remember him ever saying an unkind word about anyone. Ever. Karen - Mike had a thing for you for years before he finally won you. His time with you was wonderful and made him very happy.  Just look at the pictures. 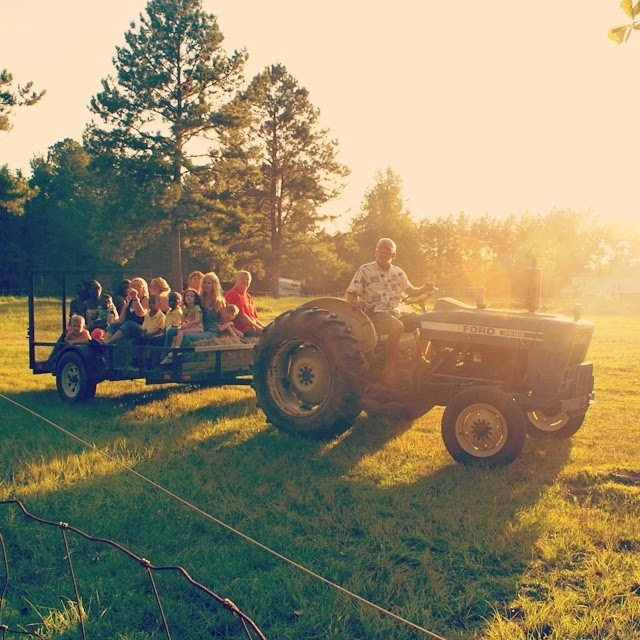 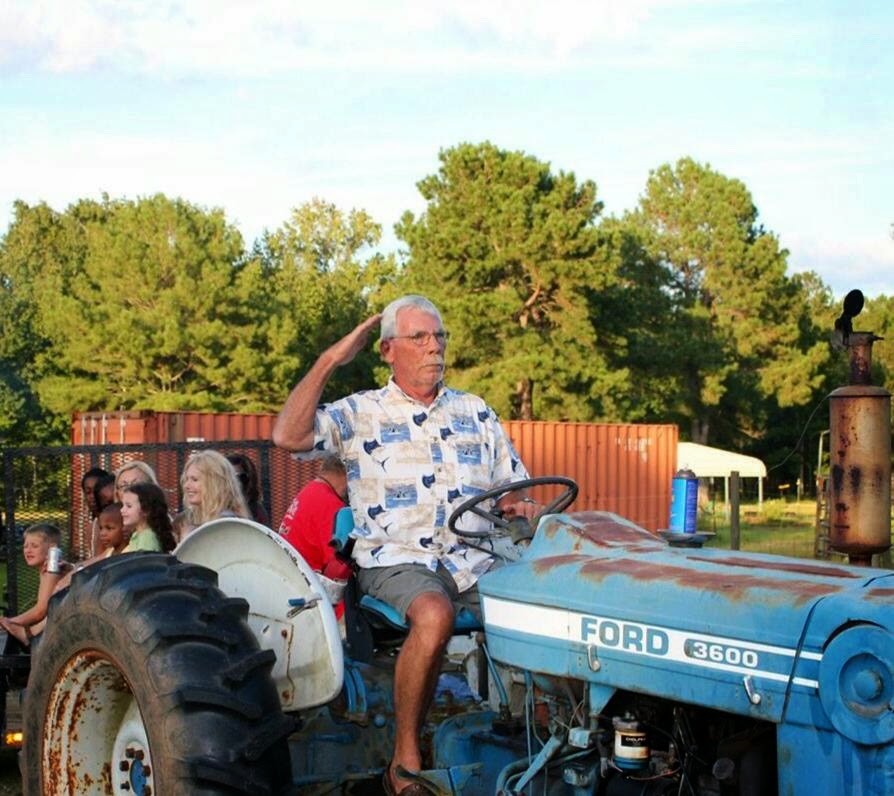 When I started to write the first web-log post about Mike, I had some difficulty deciding which "tense" to use - as in present tense or past tense. Mike was alive when I wrote about him, so it didn't feel right to talk about him as if he wasn't. I had to scratch out "Mike Sharp was..." and replace it with "Mike Sharp is." I am still having trouble with this - as his effect on me - on all of us, was so great. He is larger than life. We will reflect him throughout our lives.

When I was moved from Fort Bragg to  Hunter Army Airfield in 1989, and was just getting settled in, Mike Sharp was winding down a long and distinguished career as an Army Aviator. He taught pilots to fly, and then taught them to fly in the clouds on instruments. He was a consummate Army Aviator, and received his share of awards and decorations. He lived through a war that enjoyed little public support. He was not treated like a hero, but all the same he did his job as an American Soldier. People like Mike demonstrate to the rest of us how to behave. How to live our lives. How to treat others. He did that for me when I arrived at LifeStar in 2000. He was kind and compassionate to both the patients he flew, and the crewmembers he worked with.

Ten years ago, I left LifeStar and began living a nomadic work-life. I am now a travelling relief pilot. A couple of years ago, I picked up a day shift at LifeStar. When I showed up to relieve him, Mike and I were talking near the aircraft and we got toned out for a flight. I hadn't yet signed in or received a flight release, so he said, "let's go together." I had the distinct pleasure of flying with someone I really enjoy being around. I got to  watch a master at work. We went to our scene, picked up our trauma patient, and flew to Memorial. After landing we stood on the roof in the breeze - shooting it. It was wonderful. I am grateful for that flight. And that talk. It was our last flight together. I hope Mike's last flight was nearly as wonderful for him as was his last flight with me.

Now I would like to ask you all for a favor. There is a big hole in Karen's life right now. I would like to ask each person here to make it a point to make a human connection with her at least once each week for the next year. Something more than "liking" a post on Facebook. A personal note, a call, or a visit. This might take discipline and forethought on my part. But we can do it.

Karen. I recommend you get another horse. One than needs a lot of love. Because if you have demonstrated anything in the last few years, it is that you have love to share. And just as an idea you might name this horse "Francis." That name will work whether it's a boy or a girl.

Mike started with LifeStar in 1990 and just stopped recently.  He was there a long, long, time; a quarter of a century. For 1/4th of all those years, or put another way, for approximately fifty three thousand  hours during that time period, if you were a victim of trauma, or disease, or burned in our area of the state beyond the range of an ambulance, you were going to be served by Mike Sharp and the LifeStar Helicopter.

The funny thing is, institutions are really nothing more than people. It's not the big brick building - it's the people inside that give us the institutions that we need. And frequently, it's a very small group of people within an institution that ensure it's existence. It's the guy or gal with their hands on the controls, leading the way by example, lighting the path. It's the man or woman who steps forward and grasps hold of the guidon - the flag - and holds it up overhead for all to see, and then shoves it into the dirt and says something like...

"Houston, Tranquility Base Here. The Eagle Has Landed."

Or in our case, "Base; LifeStar One with three on board, two hours of fuel, 20 minutes to the scene."

No, scratch that.  "Mike Sharp is that institution..."