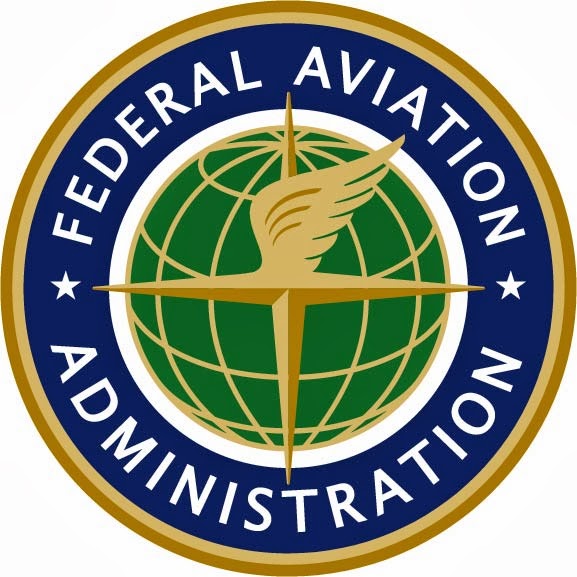 image courtesy of the FAA

There are new rules.

Taken in total, it appears to be a lot of light but not much heat...

The FAA can be seen to be "doing something" without really doing anything meaningful.

The only operational change I see on the horizon will be no more post-14 hour (duty day)  recoveries to our bases under the guise of "part 91" (not for hire) with medical crew members on board - no matter who they work for. The screws are getting tightened on duty days. The fractional guys tried to say they weren't on duty when they are on duty, and the Feds said that any duty related to the flying job is duty and counts towards a 14 hour maximum. How the HEMS crowd got a different interpretation than the fractional (ownership) operators puzzles me.

The Feds now require an instrument ticket for HEMS pilots and we have to demonstrate proficiency. (one unusual attitude recovery and one ILS approach a year?) but they are avoiding the elephant in the room, what the NTSB really wants after climbing through all the crash debris.

Instrument flight capable aircraft! With autopilots! For when your single pilot gets himself and his crew into the goo at 3 am and finds flying the aircraft harder than he remembered!

They wanted goggles, we got goggles, but  instrument-flight-capability should have been the first priority for night ops. This means two engines, which takes care of the problem of what to do at night when your single engine quits. The Feds accepted goggles as a poor-man's answer (we will use the goggles to perform the autorotation ) but I challenge anyone to show me a picture of a single-engine aircraft that has suffered loss of that engine at night with or without goggles and performed an autorotation without tearing up the aircraft.

If the tail boom is off the helicopter - it's not a hard landing. It's a CRASH.

It all comes down to dollars, and a fleet of twins will cost more than the occasional destroyed single, and if   we hurt a patient, well it's the cost of doing business... And in all fairness, some guys will continue to crash no matter how many engines you give them. You cannot legislate common sense.

You can read the new rule by clicking here...

Tell me what you think.